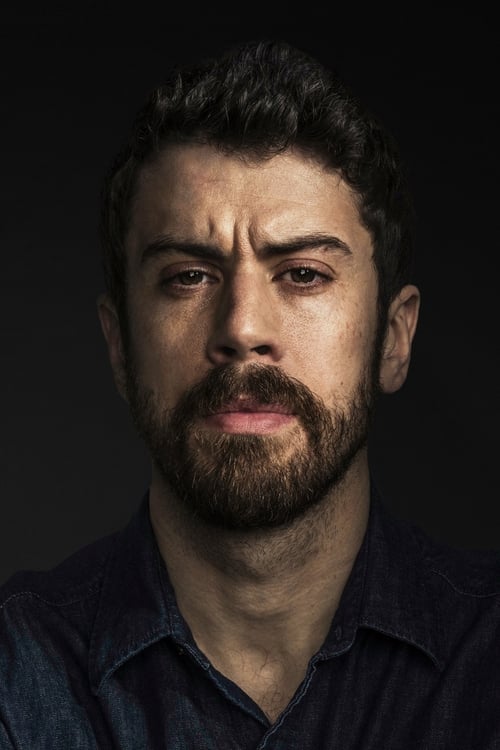 Tobias Alistair Patrick Kebbell is an English film, television and stage actor. He is known for his roles in films such as Dead Man's Shoes, Control, RocknRolla (2008), Prince of Persia: The Sands of Time, War Horse, Wrath of the Titans (2012), Dawn of the Planet of the Apes (2014), Fantastic Four (2015), Warcraft, A Monster Calls, Ben-Hur (2016), and Gold. He is also known for his work in the Black Mirror episode "The Entire History of You" (2011) and starred in the second film of the MonsterVerse film series, Kong: Skull Island (2017) and the Apple TV+ series Servant.

In this week's episode of Pop Culture Weekly with Kyle McMahon, Kyle once again sits down with the cast of his favorite series, https://tv.apple.com/us/show/servant/umc.cmc.4y25wuby7pck9o6vaubbbk7gb on Apple TV+. First Kyle talks with Lauren...

In episode #58 of Pop Culture Weekly with Kyle McMahon it's all about Servant season 2 on Apple TV+. Kyle talks with the cast of Servant including Toby Kebbell (Planet of the Ape) and Lauren Ambrose (Six Feet Under), Rupert Grint (Harry Potter...