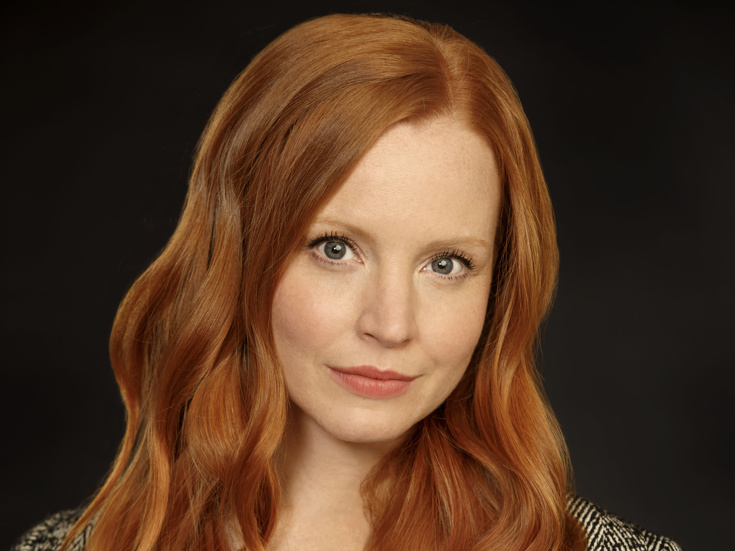 Lauren Anne D'Ambruoso known professionally as Lauren Ambrose, is an American actress and singer. She performs in television, film, and on Broadway.

Ambrose had television roles as Claire Fisher in Six Feet Under (2001–2005), for which she was nominated for two Primetime Emmy Awards and won two Screen Actors Guild Awards, and as Jilly Kitzinger in Torchwood: Miracle Day (2011). She played Special Agent Liz Einstein in The X-Files from 2016-2018. Her film credits include In & Out (1997), Can't Hardly Wait (1998), Psycho Beach Party (2000), Sleepwalk with Me (2012), and Where the Wild Things Are (2009). She is the lead singer of the ragtime band Lauren Ambrose and the Leisure Class.

In this week's episode of Pop Culture Weekly with Kyle McMahon, Kyle once again sits down with the cast of his favorite series, https://tv.apple.com/us/show/servant/umc.cmc.4y25wuby7pck9o6vaubbbk7gb on Apple TV+. First Kyle talks with Lauren...

In episode #58 of Pop Culture Weekly with Kyle McMahon it's all about Servant season 2 on Apple TV+. Kyle talks with the cast of Servant including Toby Kebbell (Planet of the Ape) and Lauren Ambrose (Six Feet Under), Rupert Grint (Harry Potter...