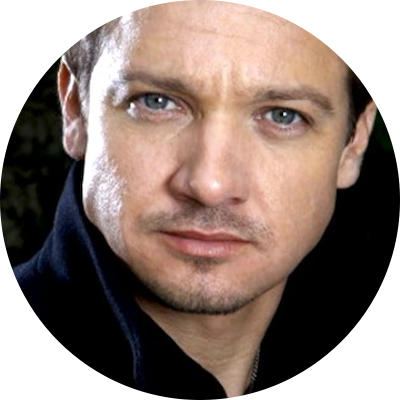 Jeremy Renner is an American acto who began his career by appearing in independent films such as Dahmer before earning supporting roles in bigger films, such as S.W.A.T. and 28 Weeks Later. Today, Renner is a leading man in such hits as The Bourne Legacy, getting an Oscar nomination for his role in The Hurt Locker & portraying Hawkeye in the Marvel Cinematic Universe.

Jeremy Rennner, Diane Wiest & the cast of Mayor of Kingstown