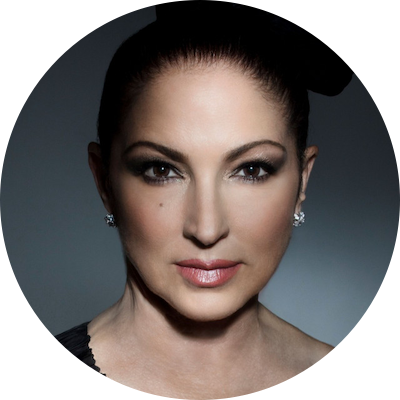 Gloria Estefan is a Cuban-American singer, actress, and businesswoman. Estefan is a seven-time Grammy Award winner, a Presidential Medal of Freedom recipient, and has been named one of the Top 100 greatest artists of all time by both VH1 and Billboard. Estefan's record sales exceed 75 million worldwide, making her one of the best-selling female singers of all-time.

In film,, Estefan has starred in Music of the Heart, For Love or Country: The Arturo Sandoval Story and Netflix' Vivo, while on the small screen, she appeared in Glee, American Idol, One Day At A Time and hosts the Facebook Watch series Red Table Talk: The Estefans.

In this week's episode of Pop Culture Weekly with Kyle McMahon, Kyle talks with singer / songwriter / actress Lola Kirke about her brand new album Lady for Sale, her work on Mozart In The Jungle and more! Then Kyle talks with the global icon Gloria Gloria Estefan and powerhouse actor Andy Garcia about their new film Father of the Bride (2022) on HBO Max.

In episode #53 of Pop Culture Weekly with Kyle McMahon, Kyle talks with music legend Gloria Estefan about her first album in 7 years, Brazil305. Additionally, Kyle and the icon discuss her incredible 40+ year career, her near fatal accident, helping...