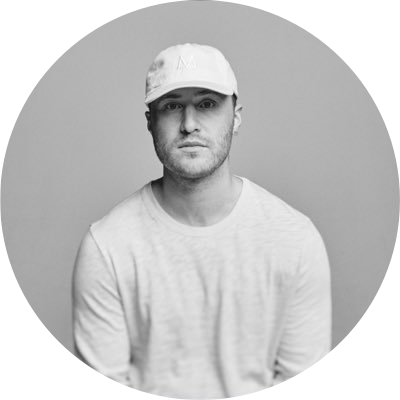 Mike Posner is an American singer, songwriter, and record producer, who released his debut album, 31 Minutes to Takeoff, in 2010. The album includes the US Billboard Hot 100 top 10 single "Cooler than Me" as well as the top 20 single "Please Don't Go". In 2016 he released his second album, At Night, Alone. A remix of his 2015 single "I Took a Pill in Ibiza" from the album peaked in the top 10 on the charts in 27 countries around the world, including hitting number one in many and the top five on the Billboard Hot 100 in the United States.

Posner has also written songs for a great number of fellow artists. In 2017, Posner released his first book of poetry, Tear Drops & Balloons. He is also a member of the alternative hip-hop and R&B duo Mansionz with Matthew Musto (aka blackbear).

Posner has walked across America and climbed to the top of Mount Everest.