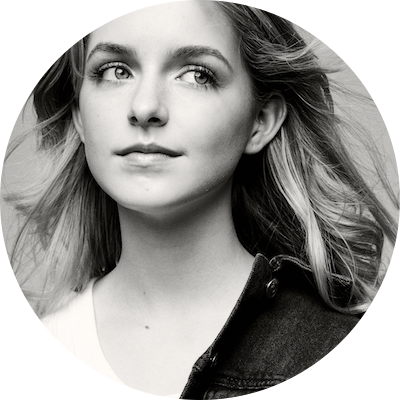 Mckenna Grace is an American actress and singer. She began acting professionally at the age of six, with her earliest roles including Jasmine Bernstein in the Disney XD sitcom Crash & Bernstein (2012–2014) and Faith Newman in the soap opera The Young and the Restless (2013–2015). She starred in Ghostbusters: Afterlife & released her first single "Haunted House".

In episode #97 of Pop Culture Weekly, Kyle McMahon talks with the Emmy nominated McKenna Grace about starring in Ghostbusters: Afterlife, her song Haunted House and her brand new single, "do all my friends hate me?"