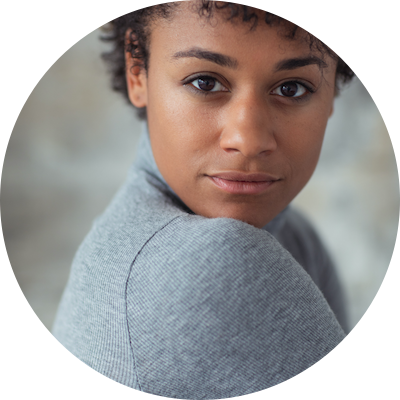 Ariana DeBose is an American actress, singer, and dancer. She is the recipient of various accolades, including an Academy Award for Best Supporting Actress in Steven Spielberg's West Side Story. Additionally, she has won a British Academy Film Award, a Screen Actors Guild Award, and a Golden Globe Award, in addition to a nomination for a Tony Award for Hamilton.