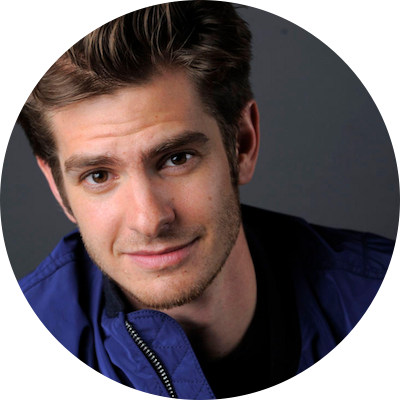 Andrew Garfield is an English and American actor who has received various accolades, including a Tony Award, a British Academy Television Award and a Golden Globe Award, in addition to nominations for a Laurence Olivier Award, two Academy Awards and three British Academy Film Awards. Time included Garfield on its list of 100 most influential people in the world in 2022. He is also the Amazing freakin Spider-Man.

In this episode of Pop Culture Weekly, Kyle McMahon talks with Andrew Garfield, Dustin Lance Black & the cast of FX on Hulu's Under The Banner of Heaven. First up, Kyle talks with Daisy Edgar Jones, Adelaide Clemens and Chloe Pirrie on their roles...