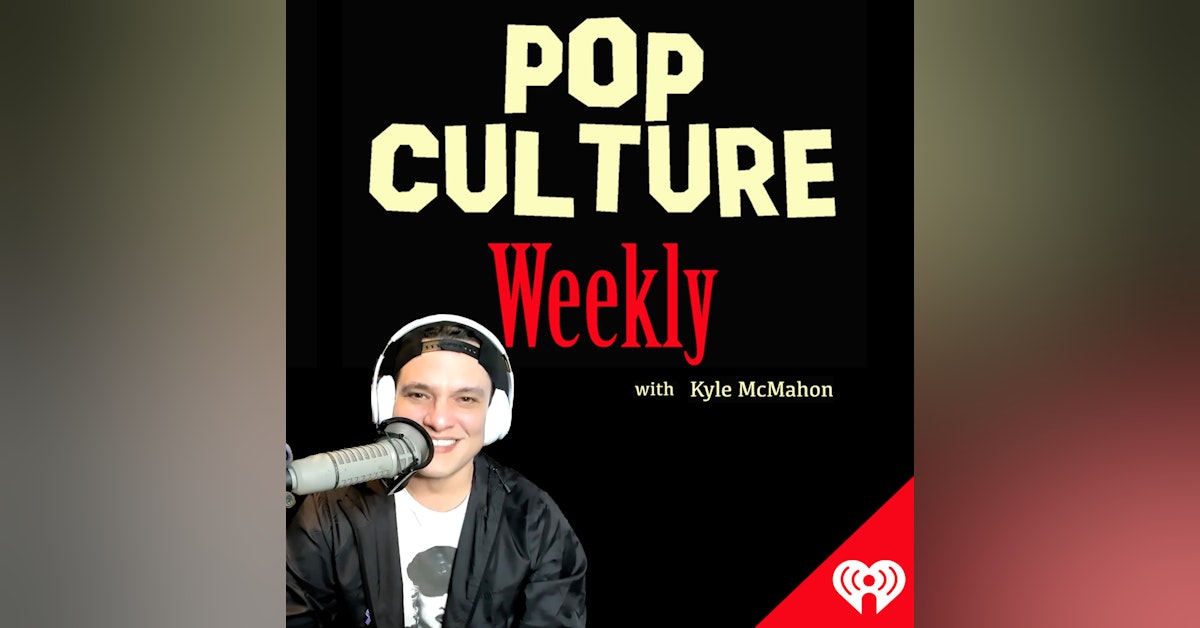 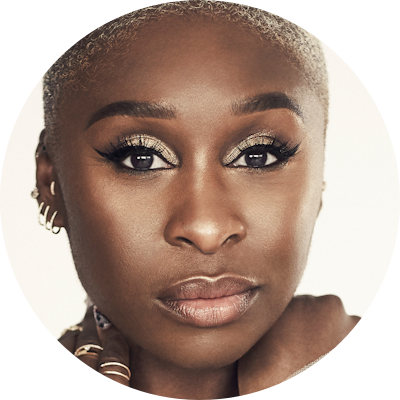 Cynthia Erivo is an English actress, singer, and songwriter. She is the recipient of several accolades, including a Daytime Emmy Award, a Grammy Award, and a Tony Award, in addition to nominations for two Academy Awards, two Golden Globe Awards, a Primetime Emmy Award, and two Screen Actors Guild Awards.