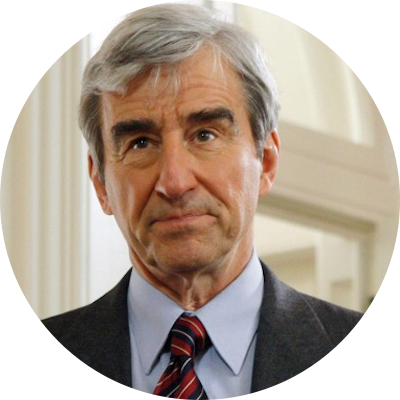 On January 7, 2010, Waterston received the 2,397th star on the Hollywood Walk of Fame. In 2012, he was inducted into the American Theatre Hall of Fame.

In this weeks episode of Pop Culture Weekly, Kyle McMahon talks with William H. Macy and Sam Waterston about their new limited series The Dropout on Hulu. The Dropout follows the real life scandal of Elizabeth Holmes, a college dropout who duped...